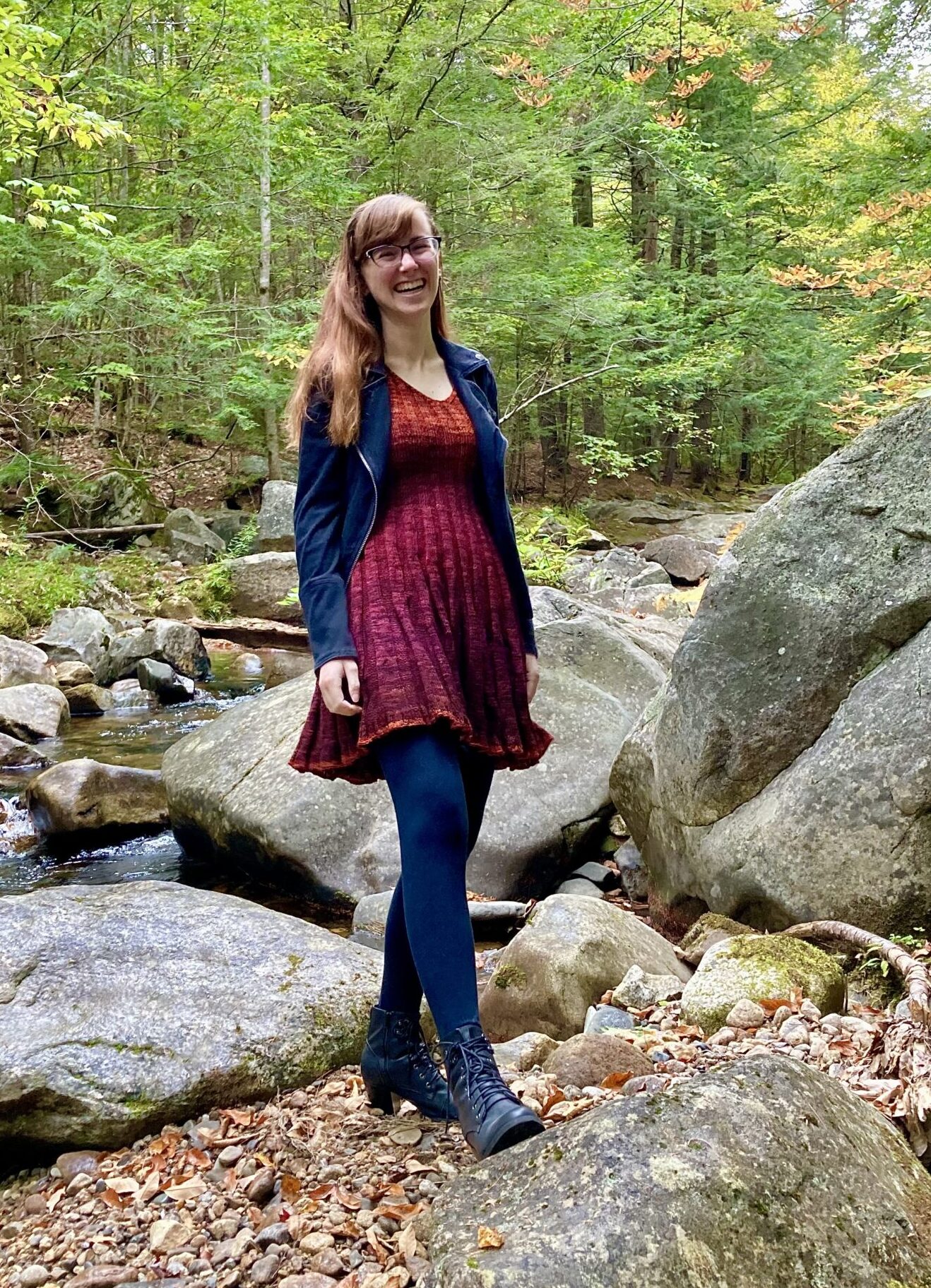 With favorite themes of nature and aviation, Mollie Budiansky creates music rooted in stories and sound worlds alike. Particularly drawn to wind band by her own beginnings as a clarinetist and saxophonist, she seeks to channel those moments of thrill and connection musically. She approaches sharing composition as a celebration of creative music-making with a focus on teaching ideas through many musical lenses and a goal of educational accessibility at any level or interest.

Mollie has written for California’s Junior High All-State band, Fullerton College Winds, and middle and high schools in the United States, as well as independent pursuits in electronic sound collages and music for small ensembles. For the past eight years she has taught clarinet and a composition elective class at Cazadero Music Camp to groups of students with a unique combination of musical experiences. She also has served as an arranger for Berkeley Symphony’s Music in the Schools program, in which elementary school music students perform alongside members of the professional orchestra. Mollie continues to broaden a collaborative approach to commissions, especially in the K-12 setting, where she believes that student involvement is vital to create a meaningful link to the music and beyond.

Born and raised in the San Francisco Bay Area, Mollie began her studies at Oberlin College and completed her Bachelor of Music in Composition at the New England Conservatory, studying with Michael Gandolfi. Previously, she studied privately with Elinor Armer. She now resides in Eastern Massachusetts.

Mollie self-publishes the majority of her music as a member of ASCAP under the moniker Aerialmusic and also has several band works available from Murphy Music Press and C.L. Barnhouse. She recently launched an online video series called “Compose Yourself” which aims to serve as an educational resource and present creative music-making in a low-intensity, lighthearted setting. Other diversions include knitting, doting on her cats, and drawing comics about music.

Sign up below to receive occasional email updates on new music releases, videos, and other projects.